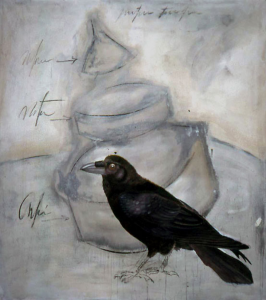 My artistic career began some 25 years ago and during this period has revolved around several fundamental axes, and despite feeling like a sculptor I have specialized in different media. Because for me the fundamental thing is to work with an idea, hence I look for the most appropriate means to carry out and express my idea. So the support can reach a steel sculpture of 9 meters, to a video, a collage, or a conventional canvas.

When I was little in my house I always saw a can of milk powder of Frisian milk, and I tried to imagine how far that place would be. That was my first impression of Holland. 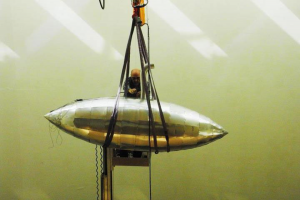 Years later I came to do a postgraduate course at Arnhem’s art school Artez, but I never had the opportunity to know or visit Friesland for more than 20 years exhibiting my art in Holland. So, this would be a great opportunity to make an interesting project of Friesian cattle and milk from its Leeuwarden capital. 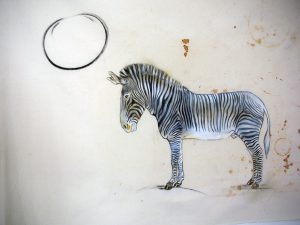 Although wind, boats, and the sea are other constant elements of my work. Cattle is something that caught my attention, because the Dominican Republic, the place where I come from, also depended on many years of Cattle production before become a touristic place. So, I would like to visit some of the old stables that remain in the vicinity of Leeuwarden during my first week. I can take pictures, and collect material to then make a series of paintings in the second week, and display it in the end. So, I would like if it is possible a studio that has been a farm or something similar, that can be reached by bicycle to the city, or that has had walls to be able to work in a whole series at the same time. The idea is to take a series of pictures of some typical houses in the region, the stables, the background, and the people who still work in them, something anything that can serve as a basis for preparing a body of work.