Vince Briffa is a multi media artist and researcher. He produces gallery and site-specific artwork, objects and installations which integrate drawing, painting, text, photography, sculpture and the moving image. He is also a curator and writer on contemporary art practice. 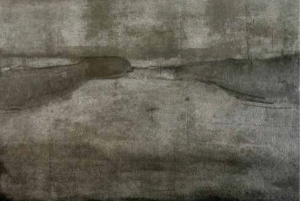 Having studied at the Edinburgh College of Art in Scotland, the University of Leeds and the University of Central Lancashire in the UK, his trans-mediatic work investigates the integration of digital media and traditional artistic practices and integrates approaches and concerns from the areas of sociology, advertising, film studies, literature and philosophy.

During the 1600s, landscape painting ourished as an independent genre in the Dutch Republic, particularly in the great port city of Antwerp, landscape became a popular subject for painters and especially draftsmen and printmakers from the mid-1500s onwards. 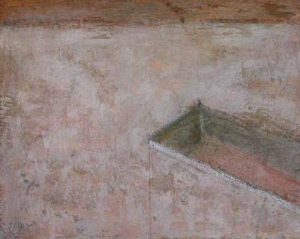 Such landscape paintings were rarely symbolic but were usually rich in association to religion and nature, highlighting the sheer pleasure of the idyllic countryside with its manifestation of the natural phenomena, signs of universal signi cance which testi ed to the greatness of God’s creation. 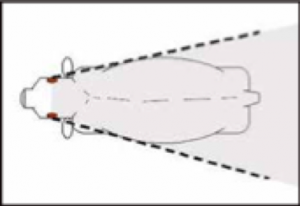 One such etching is “Landscape with a cow drinking” of 1650, a small work of exceptional beauty and serenity. Rembrandt closely observes the solitary cow as it blissfully drinks from the stream nearby, oblivious of the surrounding activity, the many other things happening in the landscape around it. But is this so? Do we really know how the cow perceives its surroundings? 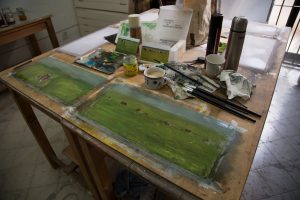